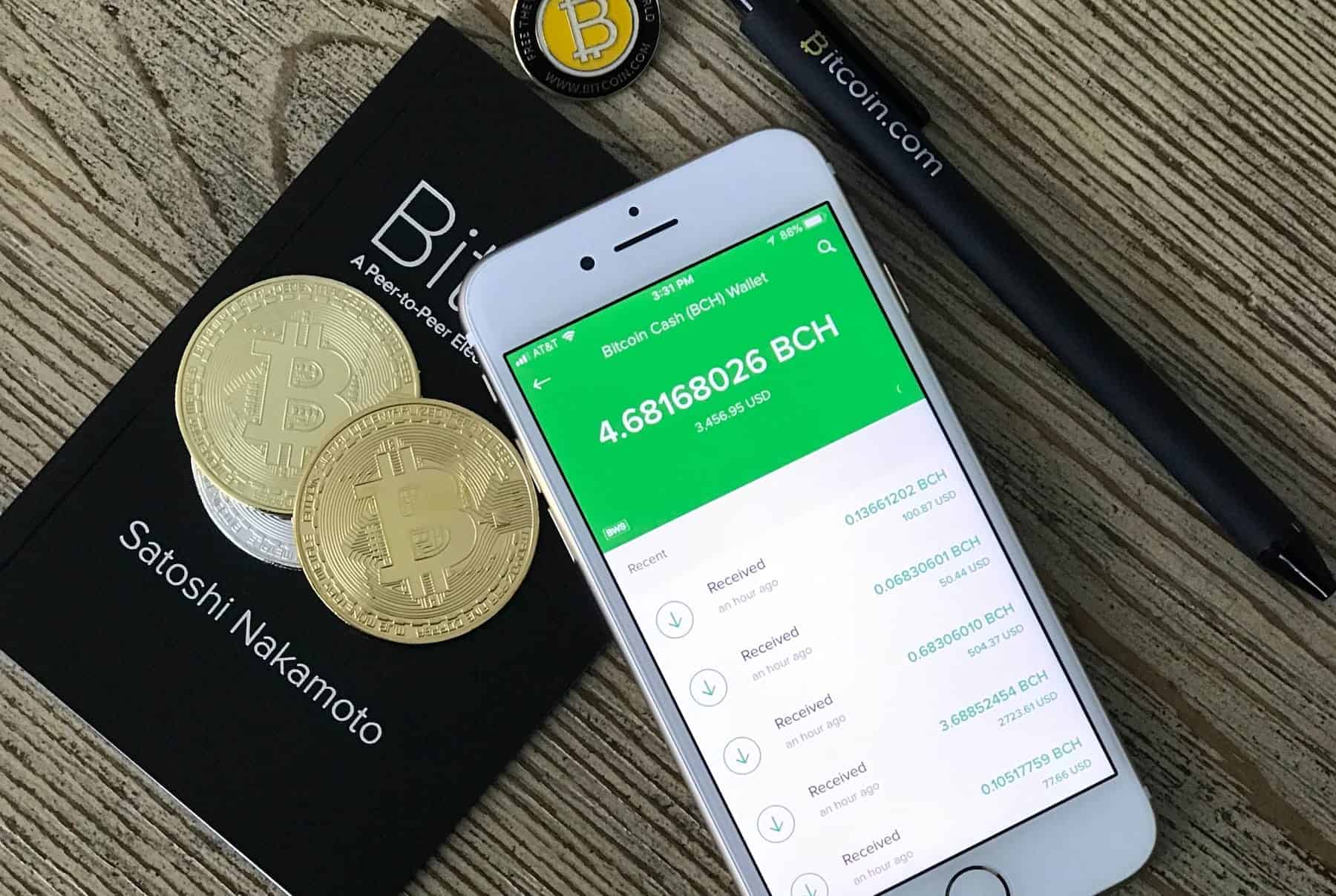 Bitcoin has been around since 2009, but there’s still a lot of mystery surrounding its financial viability, at least for the less tech-savvy of us. You’ve probably heard of people who made millions by investing in the world’s largest cryptocurrency at the right time, and you probably wondered if you could too.

Let’s remove some of that mystery, shall we? Bitcoin is a digitized currency that’s stored in a digital wallet app, either on your smartphone or computer. It’s accepted by many online vendors and an increasing number of retail stores and even restaurants.

Like any other currency, Bitcoin fluctuates in value over time, but due to its electronic nature, its less impacted by external economies and environmental factors. This has led many investors to buy big in Bitcoin, not to buy a smoked butterscotch latte from Starbucks, but to grow their retirement funds.

There’s no question that Bitcoin is becoming more convenient as a currency, with businesses like Microsoft, Burger King, Starbucks, and Whole Foods now accepting the payment method, but what’s it like as an investment? Can you really feel safe converting your hard-earned cash into a cryptocurrency? Let’s take a look at some pros and cons.

1. Bitcoin is a Decentralized Authority

Bitcoin is not issued by any government authority, but run by a decentralized public ledger technology called Blockchain. This allows transactions to be conducted and verified at lower costs than those imposed by traditional banks.

One of Bitcoin’s biggest advantages is that you are responsible for your own coins and they are solely in your control. Each transaction is safe and secure, and it is anonymous. No third party is involved.

Unlike market shares, there’s no regulatory body to monitor and maintain pricing structures. The price of Bitcoin completely depends on what the owner is willing to sell it for. This means the best way to invest is to keep your eye on occasional price drops and learn to spot a good price. When you see a good deal, jump on it quickly.

In the early days of Bitcoin, anyone with mad skills behind the keyboard could get to work mining Bitcoins, but like gold, Bitcoins are a limited resource. There will only ever be 21 million Bitcoins. Now days, the easiest way to get your hands on Bitcoins are to buy them from existing owners, who’ll charge a pretty hefty price tag for the privilege.

The flipside of this is that anything in limited supply will only increase in value, and Bitcoin is no different. One you possess the cryptocurrency; you’ll be the one able to charge the hefty price tag in the future.

Different Bitcoin brokers allow investors from different countries. The world’s largest cryptocurrency broker, Coinbase, is open to the US, UK, Canada, Singapore, and most of Europe. While most countries have at least 1 broker system available to them, your country of residence highly influences the number of deals your able to find.

The value of Bitcoin can fluctuate more than traditional investment forms, like property or the stock exchange. This could result in a quick win for you, but there’s also a downward risk. In instances of recession or a global crisis, thousands of Bitcoin owners are likely to want to cash out in a short timeframe, which will likely impact the currency’s value.

If you are willing to take a risk, and losing your capital won’t result in financial hardship, then it’s worth dipping your toe in the world’s largest cryptocurrency. Once you’ve made your first successful trade, you might just get a taste for it, and become the next great Bitcoin investor.